Casual dining restaurants normally serve moderately priced food in a casual environment. They most likely contain full table service that is performed by a waiter or waitress. Most of these restaurants make at least some attempt to cater to families and children. Some examples of this would include Olive Garden, LongHorn Steakhouse, and Outback.

Most restaurants have some form of reasoning behind their name if not named after the founder. Maggiano’s is a little unique in that it was named in memory of someone. It was that part of… 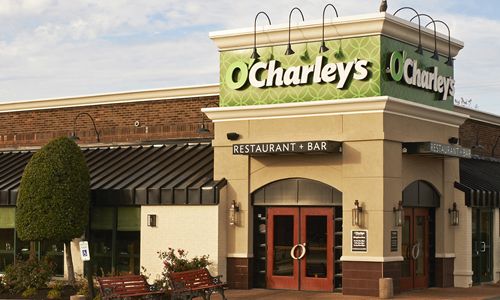 How many restaurants are started by a 20 year Marine veteran? I dare say not many. Charley Watkins served his country well. He was a pilot and retired as a Major in the USMC in… 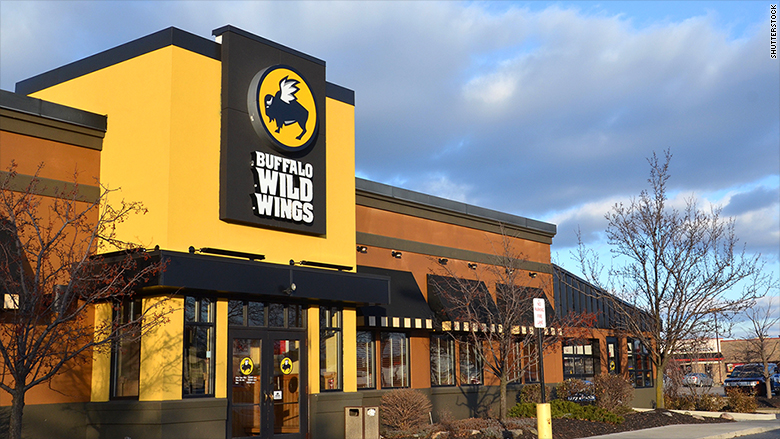 BW3, as so many of their fans know them, began when an 11-year-old boy from Kentucky moved in with a family in Cincinnati in 1959. The couple later adopted him, and thus he grew up… 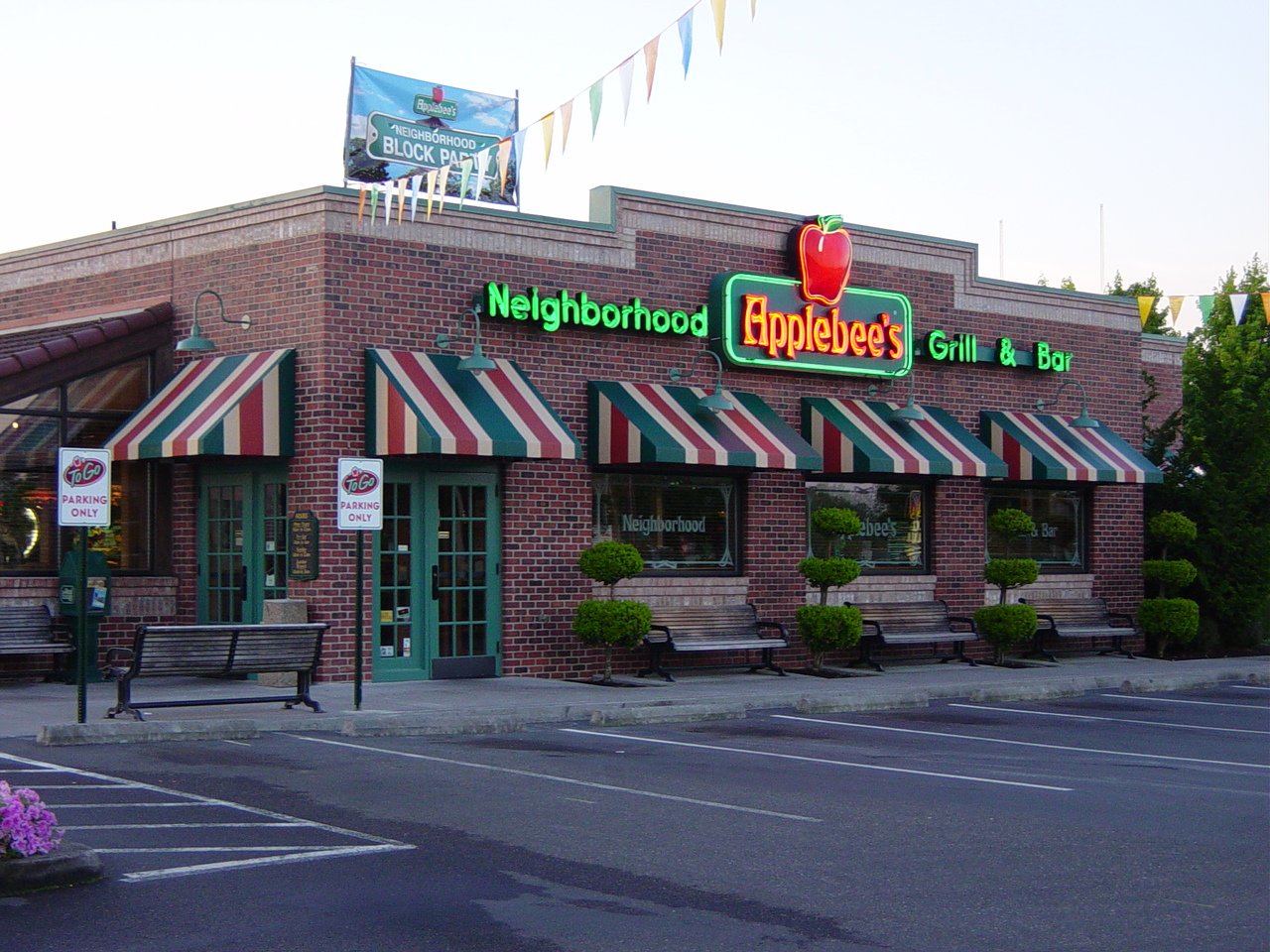 In 1980, Applebee’s was started in Decatur, Georgia by husband and wife Bill and T.J. Palmer. Their goal was to create a neighborhood restaurant or pub setting where people could come and get good food…