Restaurant types are based on the menu style, price, type of food as well as how the food is served. No matter what kinds of food the restaurant serves, the restaurant type normally fits into just a few categories. Although there are some additional ones out there (i.e. food trucks), this site focuses on the following – 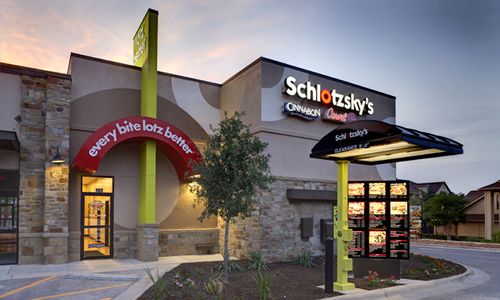 Schlotzsky’s was started by Don and Dolores Dissman in 1971. They should be credited with doing one thing very well. Not many restaurants could pull off a menu with one sandwich but they found a… 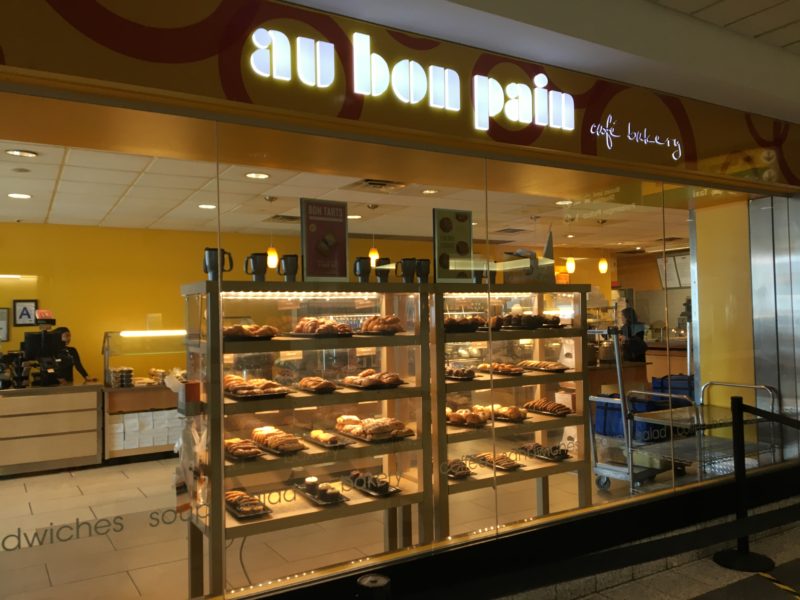 Part one of a three part trilogy. Au Bon Pain (we’ll tackle the pronunciation later) began in France, now resides in Germany with one American businessman in the center.  The story begins in 1976 when… 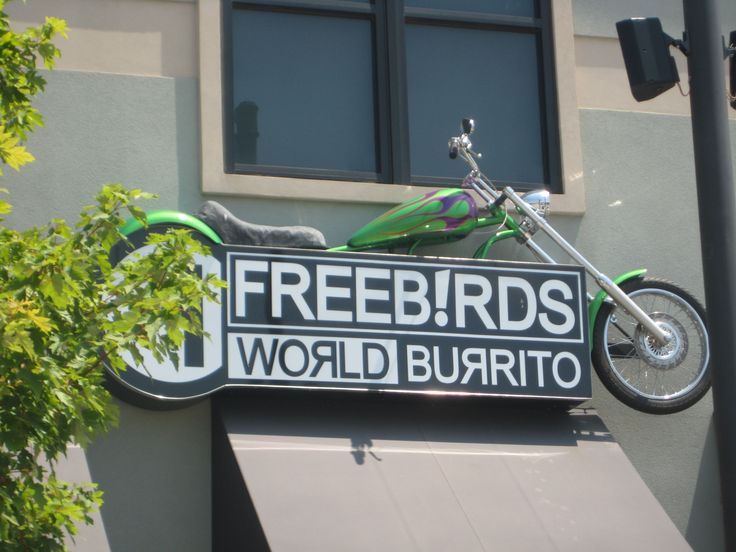 “Born in California. Raised in Texas” is their slogan. Mark Orfalea originally designed the restaurant around the roasted chicken concept similar to El Pollo Loco and wanted to deliver food to the UC Santa Barbara students.… 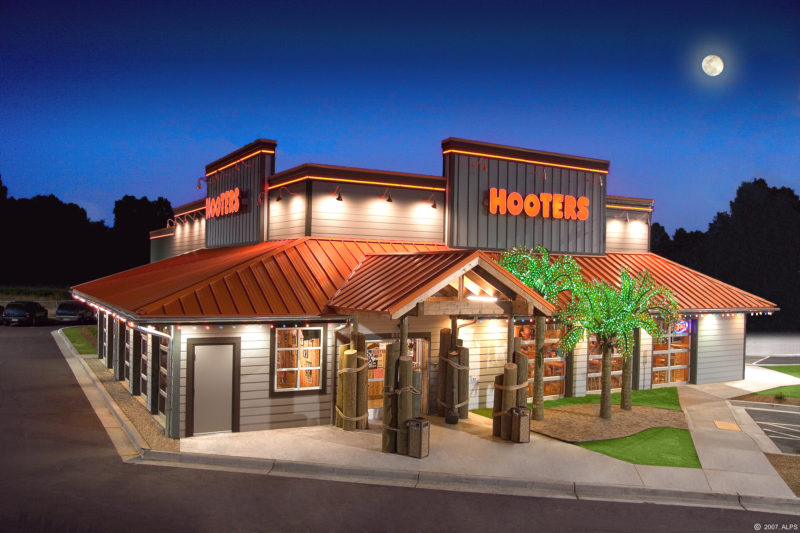 Regardless of your thoughts on the chain, their story is at least unique. It almost begins as a joke or skit on Saturday Night Live. What happens when you have six businessmen in Florida who… 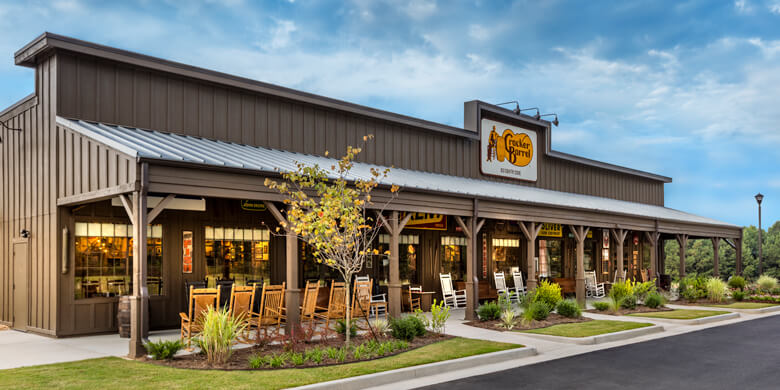 Dan Evins could have probably remained prosperous in his family oil business, but he wanted to serve a different market. Dan turned to the restaurant industry and identified something missing.  He saw the new interstate system… 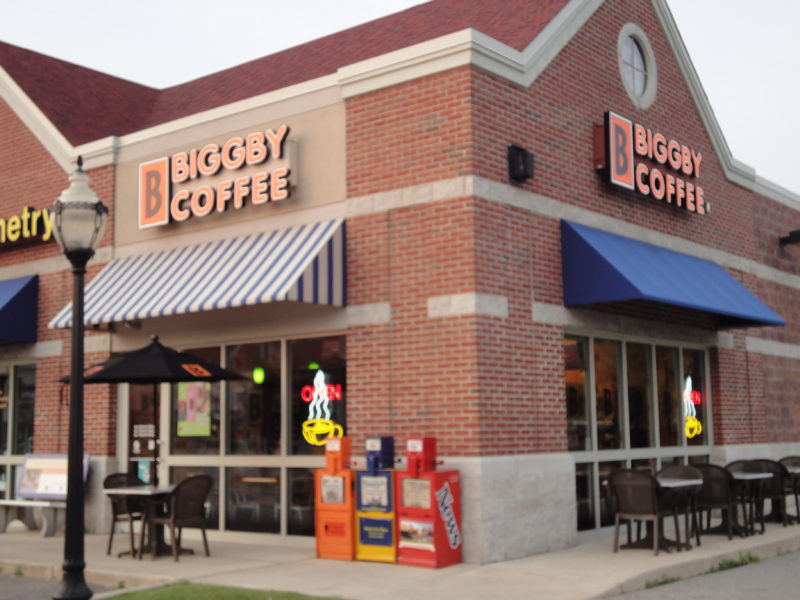 The story of Biggby coffee is one of two separate friendships. If you read the company history page, they begin with the second relationship, but there’s a prequel. If you want to know how it… 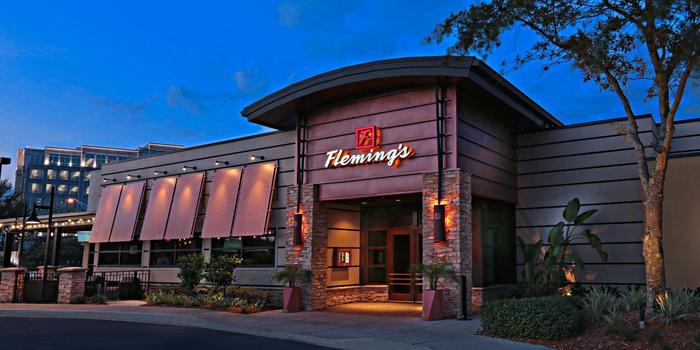 Paul Fleming has undoubtedly come a long way since growing up in Iberia, Louisana.  He attended Loyola University and his first professional experience in the dining industry began as a dishwasher at a local New… 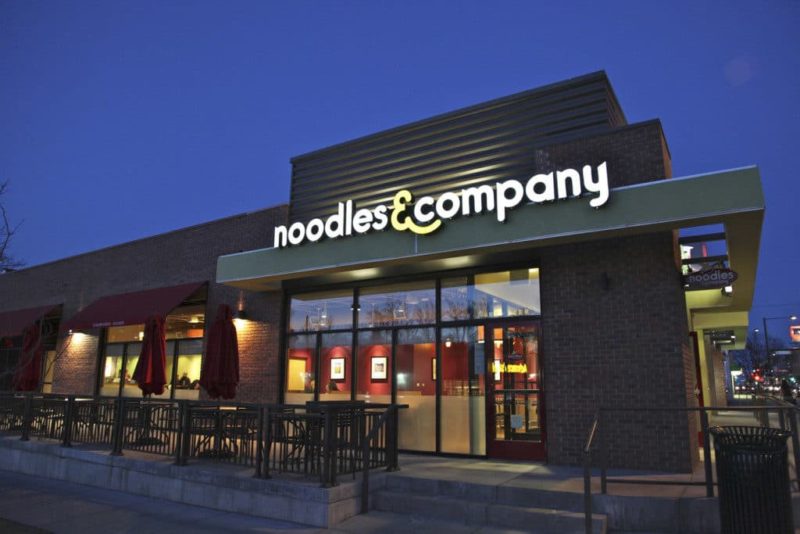 The story of Noodles & Company starts in the trendy Greenwich Village in New York City when a 33-year-old brand manager for Pepsi stopped in Mamie’s Asian Noodle Shop for a bite to eat. Arron Kennedy was… 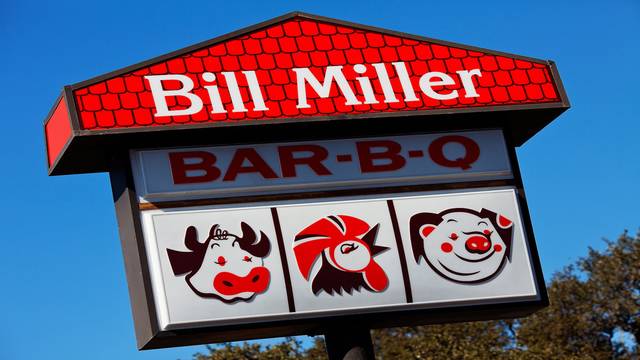 It is difficult to open a successful restaurant today, but it was undoubtedly as tricky or more in 1950 when Bill Miller took a $500 investment (loan) from his dad and opened his first business.… 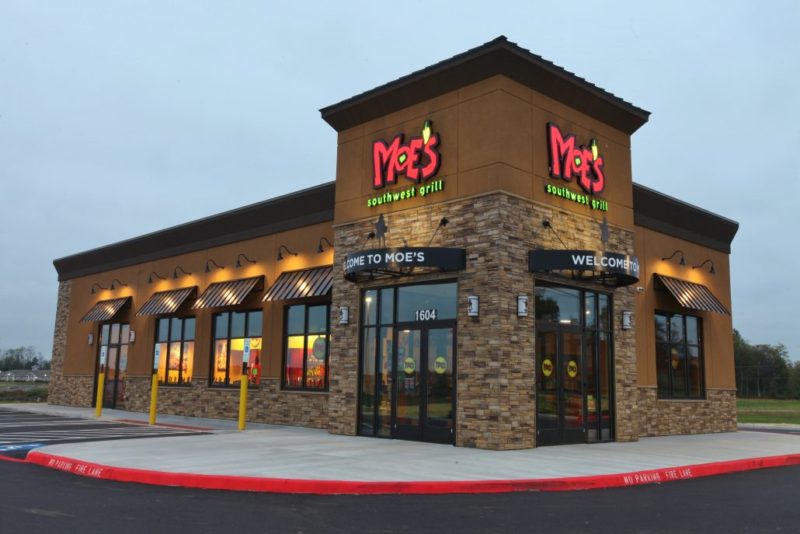 After graduating from the University of North Carolina, Martin Sprock was only in his late 20’s when he started the popular smoothie chain, Planet Smoothie in 1995. After five successful years of the smoothie business…