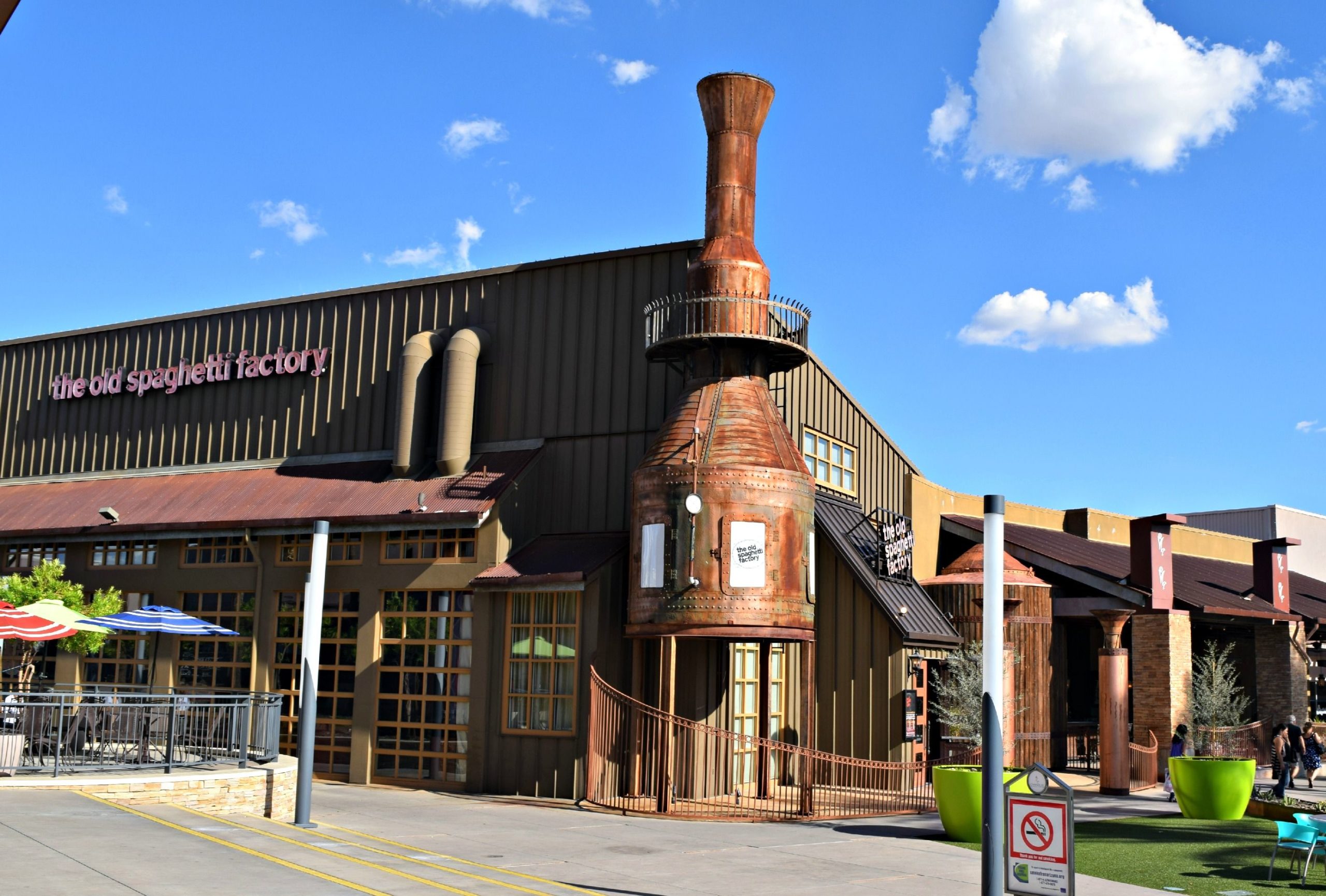 Sally and Guss (George) Dussin opened their first restaurant, The Old Spaghetti Factory, in Portland, Oregon, on January 10, 1969. They had leased an old warehouse space in the historic Carriage and Baggage building in a run down neighborhood.  Sally worked hard to find unique decor for the restaurant, shopping at garage sales for antique-looking items on a modest budget. The first night in business was cold and rainy, and they grossed just $171.80. But a week later, sales had jumped to $900 and by the end of the year, the restaurant had served 200,000 people and made almost $400,000. Two more locations were added the following year, and sales quickly rose to $1.3 million.

During the 1990’s, the first “franchises” were granted to Guss’s sister and later other family members, although they aren’t really considered franchises in the true sense of the word since they are family owned. The only expceptions are the Japan locations. Staying true to their roots, The Old Spaghetti Factory restaurants are opened in locations which most people would consider less than ideal – old warehouse buildings where the rent is particularly low. Many spaces feature brick walls and distinctive woodwork. As expansion grew, people would approach the Dussins with buildings they thought would be a good fit for the restaurants, and this is what drove the expansion.

The interior of each restaurant is also unique. Sally Dussin still personally designs each restaurant location, overseeing the decor and ensuring a consistent look by sourcing antique pieces from around the world. Perhaps the most prominent feature of each restaurant is the streetcar in the middle of the restaurant, with seating inside. The original trolley car was found in a field. Seeing its potential, the Dussins refurbished it and brought it into their first restaurant as a unique dining area. It was so popular that each subsequent restaurant featured its own streetcar. When they couldn’t find any more trolleys to refurbish, they built replicas to go in the new restaurants.

The Old Spaghetti Factory’s menu features classic italian dishes such as pizza and pasta dishes and their lunch menu includes various sandwiches. Each entree comes with a choice of salad or soup, an entire loaf of bread and butter, a drink and dessert. Refills of bread or drinks are complimentary. Menu items cost on average less than $10, making it an affordable family dining experience, which was the Dussin’s vision all along. Food is always prepared on-site using fresh ingredients.

But by far the most popular menu item is a simple pasta dish prepared with browned butter and Mizithra cheese. Mizithra is a traditional Greek whey cheese made from milk and whey derived from sheep, goat, or cow’s milk, which has been popular in Greece for thousands of years.

Guss Dussin died in 2004 at the age of 81, at which time his son Chris became president of the restaurant chain.

Today, The Old Spaghetti Factory has more than 45 locations in the United States, Canada and Japan and serves over 10 million customers annually. 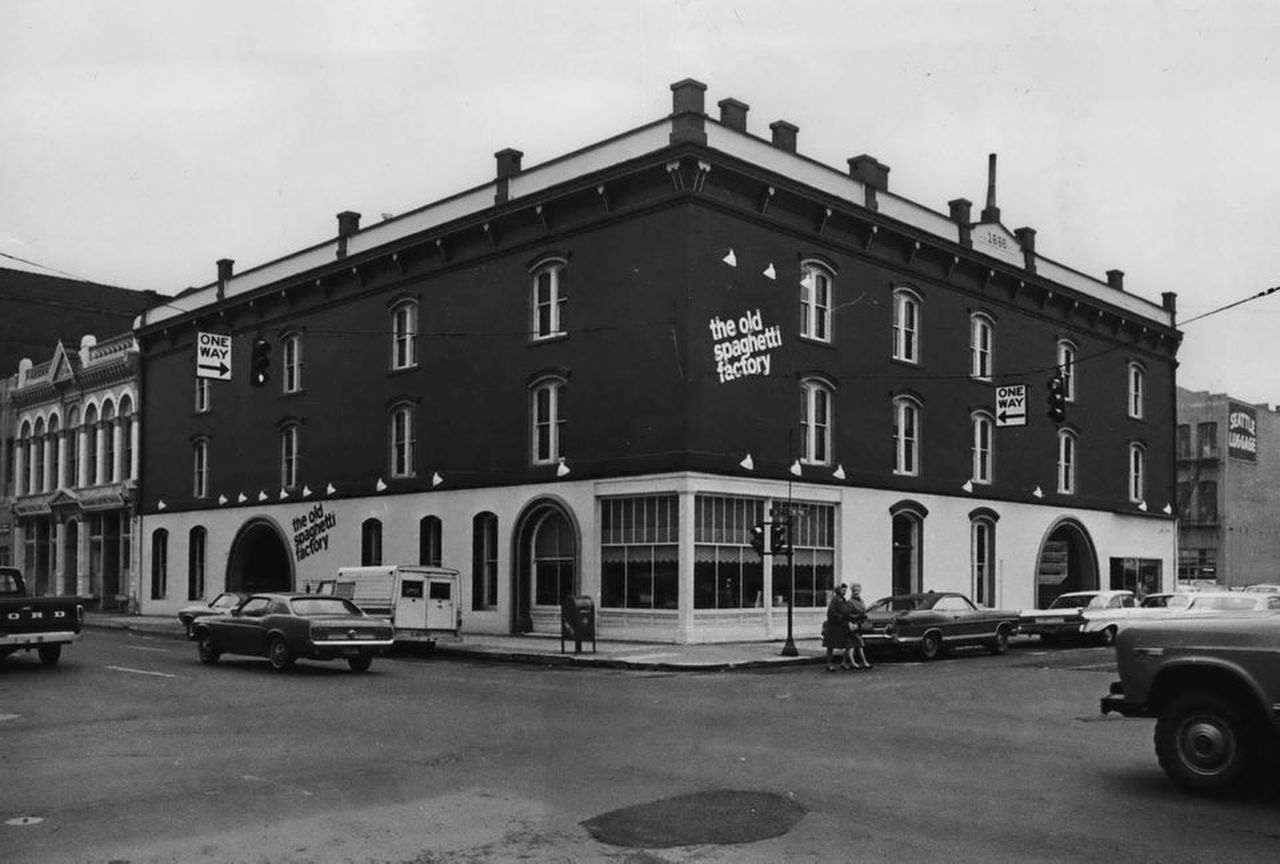 The History of Chipotle

Steve Ells wanted to open a fine-dining restaurant; instead, he built a burrito empire (cnbc.com)

Everything Investors Need to Know (fool.com)

Rewards Program: Chipotle offers its Chipotle Loyalty Program, which provides several ongoing benefits. Check their page for current information and promotions. Also, make sure and check out our Rewards Program Page for links to all restaurants featured on Back of the Menu. 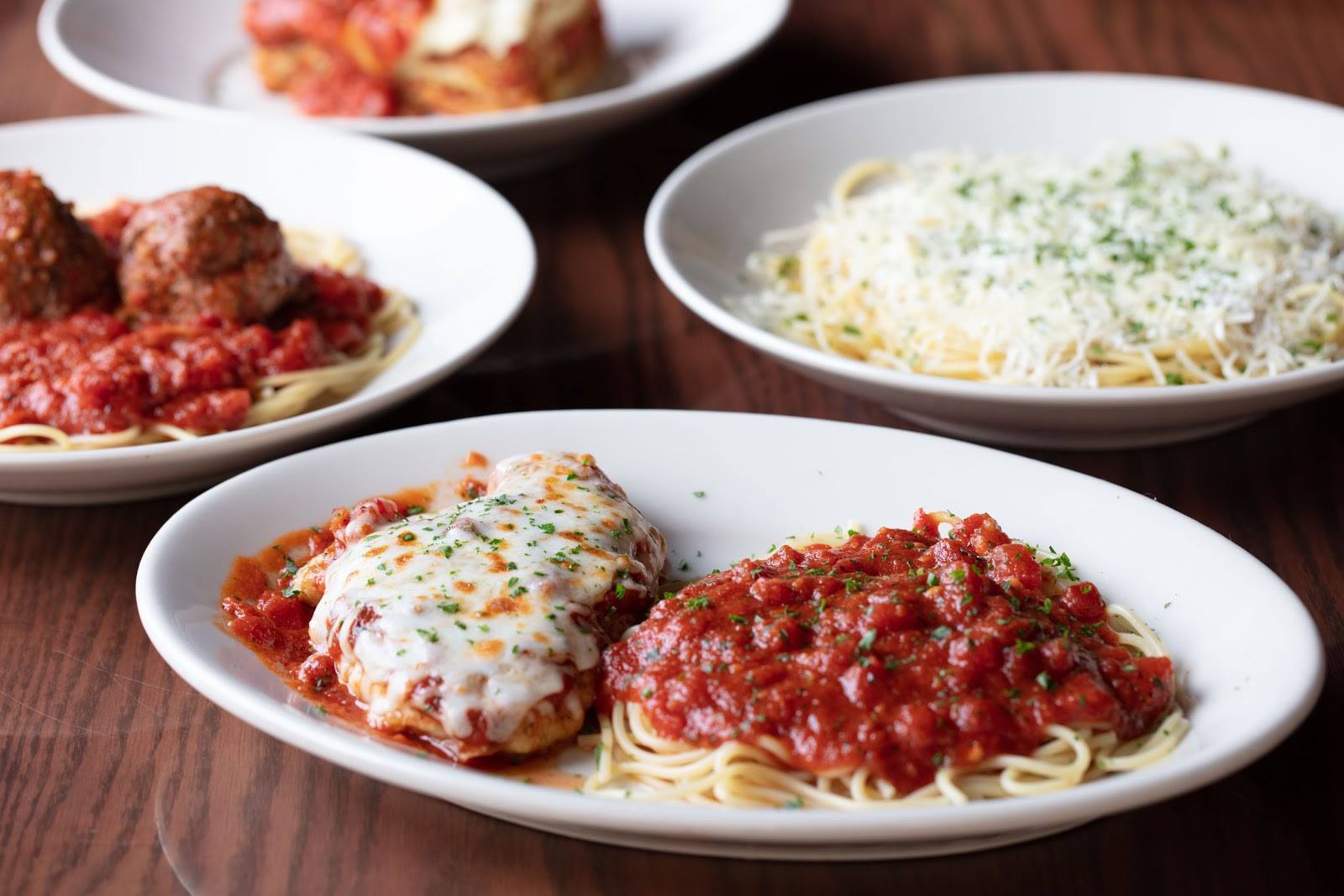 Vegetarian | Vegan Options: Chipotle offers a wide variety of vegetarian and vegan options. You can view the different options on their menu.

Peanut Free Options: At this time, Chipotle does not offer any peanut-free allergen information on their site. 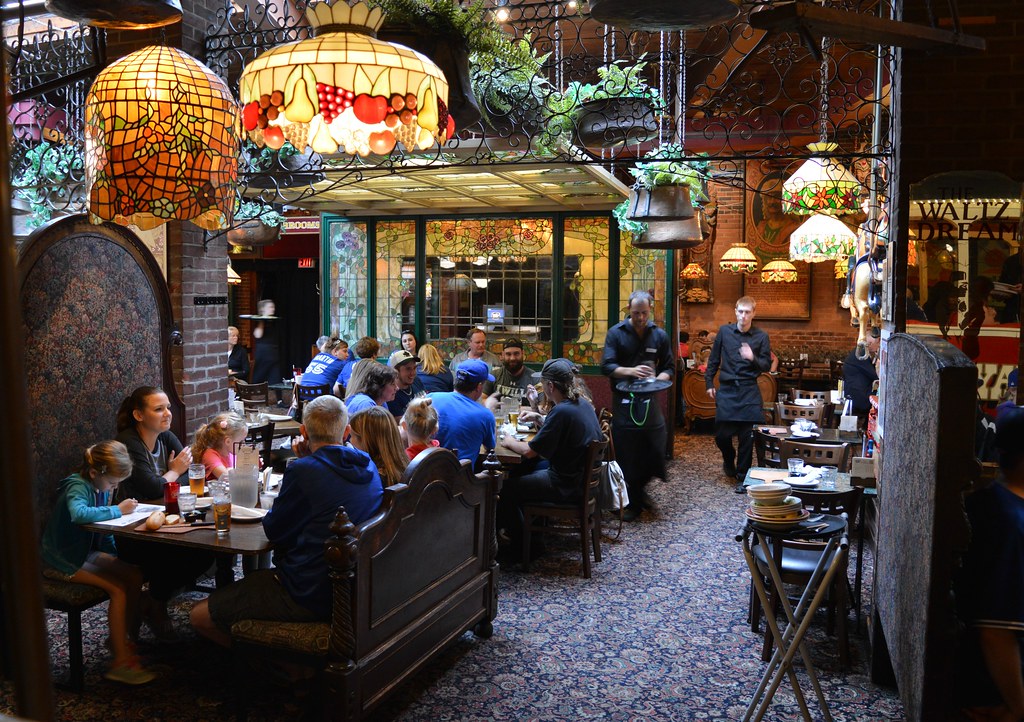 Does Chipotle Have Any Secret Recipes?

The Old Spaghetti Factory imports more than 200,000 pounds of Mizithra cheese every year. It comes from sheep’s milk with Protected Designation of Origin (PDO), which is a European Union certification that ensures the originality of the product. (pappaspost.com)

Although the Spaghetti with Mizithra Cheese and Browned Butter is their most popular menu item, it was a last-minute addition that was never intended to be on the menu in the first place. Guss Dussin needed one more menu item in order to apply for his business and liquor license, so him and Sally decided to add an old family favourite, and to this day it remains the most popular menu item. (osf.com)

For an alphabetical listing of all our restaurants, go to our Restaurants Page.

We use cookies to ensure that we give you the best experience on our website. If you continue to use this site we will assume that you are happy with it.Ok
×